My hometown is like a giant episode of Trailer Park Boys, but with less Canadians. BECAUSE PEOPLE IN AUSTRALIA LIKE TO MAKE PARTY IN TOILET 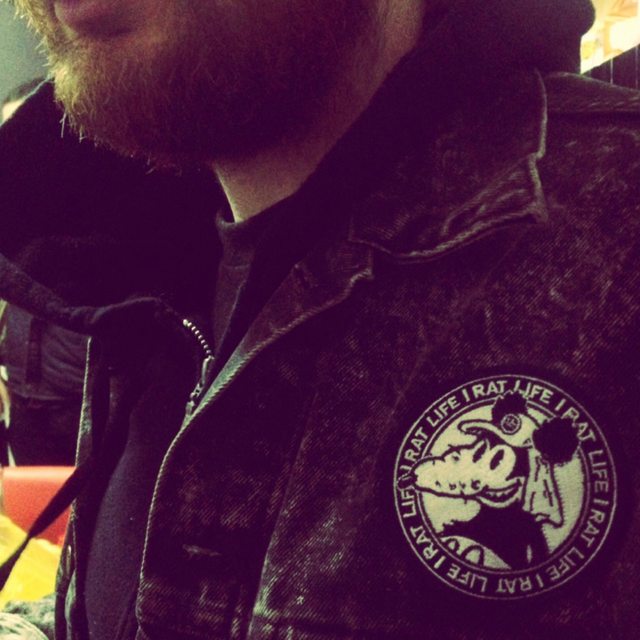 A group of rats is called a mischief.

Me and this guy Micky were at a party a few years ago, drinking tall cans of Stella Artois in the backyard of the house where this photo was taken. You know the routine for parties like this, walking around, pretending to be someone you're not, making idle chit chat about how you're "really making progress in life" between large chugs of beer.

Micky grew a bit bored with the charade and the performance artist he is, he decided to hijack the stereo and play a terrible Australian electronic music chart hit on repeat. He would collapse into a sobbing mess on the floor when any of the party goers tried to change it, exclaiming "MAN I REALLY LIKE THIS SONG, IT'S REALLY GOOD, DON'T CHANGE IT OK".

We had probably gotten away with this for as long as it took us to drink a six-pack, until my good friend's ex-girlfriend, who by all accounts was a quiet type, decided to jump in the middle of the conversation, flapping her arms about as if she was an Alpha male pelican, squawking about how she didn't know who my friend was, and for him to leave.

She waited until he went to take a shit, kicked the door down and waved a broken bottle in his face.

I visited that house a few days ago when I was in town for my birthday, and the toilet door is still broken. 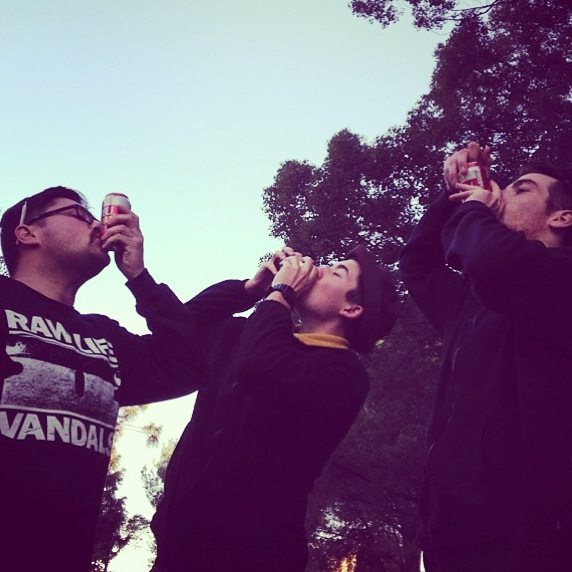 HEY MUM I GOT A JOB LOOK